On 2nd October 2014, FofHCS were again ACoRP winners at the annual Awards Ceremony this year at Scarborough Spa. There were seven nominations and we won a Third Award :

A'timetunnel' back to Victorian times, accessed via 'Platform 1¾', was discovered  by the 'Friends' in June 2014.

This portal is accessed on the half-landing stairs down to platform 2 [to Manchester] when the booking office is open.

HTC is a magic station, and the Hogwarts Express, recently boarded  by the Queen on

Platform 1¾ en route to Hogsmeade station in Scotland, can be heard passing through Royal Heaton Chapel Station on the video. 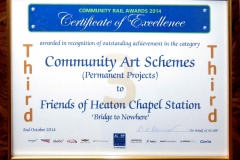 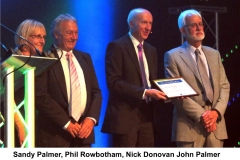 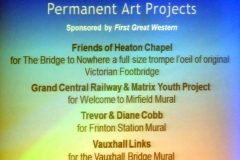 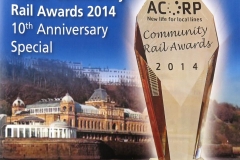 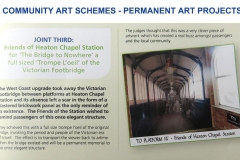 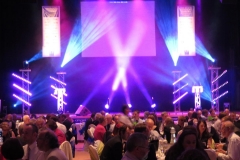 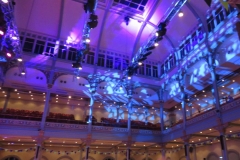 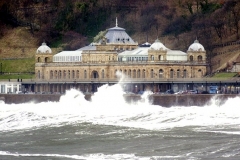 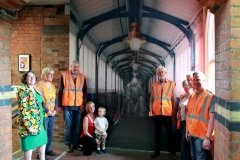 Here is a short video of the 'Friends' discovering it :